Please Wait ...
Sorry
Live chat is available on Monday-Friday 8am - 3pm
and Saturday 8am - 1pm

ISMILE Bandung family celebrated Indonesia’s 72nd Independence Day. The event was held last August 16, 2017. The students came in the morning and gathered in the playground area. We started the event with Praise and Worship by K1 and K2 students. The flag ceremony was conducted by Oakwood students. They also did the recitation of Pancasila. All across levels paraded together around the playground area. We waved our flags and sang, “Hari Merdeka”. They were very excited, especially when it was about time for the games! The toddlers were accompanied by the parents while playing the Krupuk Eating game. Some the of the students were able to finish the game in a short span of time. N1 students did Flag racing games, N2s participated in the sack race, K1s were on their r toes while they walked using the coconut shell, K2s exercised their fine motor skills by pulling out the coins from papaya as fast as they could, and Oakwood students transferred the ball inside a cup with speed and balance. They were very excited in playing the games as they enjoyed playing together with their friends. The students were told to bring Indonesian traditional foods, and they shared these together with their friends. The students looked very happy as theywent back home with fun and hilarious to share.

Merdeka! Ismile Plaza Indonesia celebrated the Indonesian Independence Day this Wednesday, August 16, 2017 at the Minneapolis Hideout. The program started with a parade,starting from the center to the Hideout, led by the K2 children and followed by the K1, N2 and the N1 children. Each child walked and waved their flag as the song, was played. The Infant- Toddler also joined the parade. Eight K2 children led the flag raising, the singing of Indonesia Raya, followed by their recitation of the Pancasila.

Four performances highlighted this event with the N1 class dancing to the song, “Kereta Api”. Some danced, some cried but most of them performed on stage. It was such a wonderful sight to see. This was followed by the N2 and K1 performance of “Bintang Kecil”. They held their golden stars and waved it as the song progressed. The next performance was from the K2 class who sang and danced, “Pelangi Pelangi” with their hand painted rainbow hats and colorful letters that spelled “pelangi”. The last but not the least was a performance from the Toddler class accompanied by their mommies and caregivers with the song, “Satu Dua”.

The celebration will not be complete without playing traditional games. Each class was given the opportunity to play a game. The N1 children played a relay game such as bringing the flags from one end to another. The N2/K1 and K2 class played the famous “krupok eating contest” to the delight of the crowd. The teachers also got to play the game!

The celebration ended with parents, children and teachers enjoying the potluck of various food. It was such an awesome and successful Independence Day Celebration at Ismile PI!

ISMILE Belleza had their program to celebrate Indonesia’s Independent Day. The program  consisted of four activities; they are flag raising ceremony, folk song, dance performances, and parade. Through this program, we planted the value of being responsible and patriotic. Parents and children learned more about Indonesia as we introd duced to them the five main islands of Indonesia which are Sumatra, Kalimantan, Java, Sulawesi and Papua Islands.

The flag raising ceremony involved K1 and K2 children. The flag was escorted by K2; Colin, Kate and William. The singing of national anthem “Indonesia Raya” was conducted by Calista from K2B. Aaron James was the group leader who managed all the lines. There were five children who assigned to lead all participants to recite Pancassila. They were Nicholas, Kenzie, Darren, and Keenan from K1 and Zipphora from K2 who recited the longest verse of Pancasila. K1 and K2 children tackle their task responsibly on that day. Parents were also invited to join the program. They showed d their cooperation during flag raising ceremony by giving a salute to the flag and recite Pancasila.

There were six performances from Nursery 1 up to K2 classes. N1 as our opening performmance performed a national song entitled “Dari Sabang Sampai Merauke” which tells us that Indonesia is an archipelago country which has many islands. Then N2 up to K2 performed the folk songs and dances which represent each of the five main islandnds in Indonesia. All children performed their best to show what island they represent. Some children wore traditional clothes to represent where their performance comes from. The rest of the children wore Batik. Batik is the national attire of Indonesia.

The program was ended with the parade. Children raised the red and white flag and waved it along while marching. The parade aimed to show respect to Indonesia. They marched along the corridor and went back to the stage; it was started from K2 to N1. When all children have gathered on the stage, they all marched and sang the closing song “Hari Merdeka” together. God Bless Indonesia! MERDEKA!

Last August 18, 2017, ISMILE Menteng celebrated the 72nd Independence Day of Indonesia. Parents, caregivers and even young children were advised to wear batik for the celebration. Batik originated from the Javanese word 'tritik' which describes a resist process for dying where the patterns are reserved on the textiles by tying and sewing areas prior to dying, similar to tie dye techniques. Another Javanese phase for the mystical experience of making batik is “mbatik manah” which means “drawing a batik design on the heart”. (Expat Website Association 1997).

The program started with an opening prayer led by Ms. Den. It was followed by the flag raising ceremony with the help of some K1 friends and the singing of Indonesia Raya while everyone saluted the flag. After the ceremony, children and parents were invited to gather in the outdoor garden to play traditional Indonesian games.

For N1s, they played lumba bakiak together with their parents wherein the child will step onto their mommy or daddy’s feet and will walk towards the finish line. For N2s, parents and their children had the chance to be partners during the krupuk eating game. For K1s, they played lumba balap karung or also known as the sack race. It was a great moment to see parent and child working together. There were lots of smiling faces seen and deep laughter heard.

The children also experienced making getuk - a simple Javanese dish made of mashed cassava mixed with grated coconut. The K1s in particular were eager to roll the mashed cassava into balls and sprinkle coconut shavings. Each of them took home huge helpings to share with their loved ones. The final event was a group activity - Batik Painting. This gave the children a chance to learn more about the type of fabric that Indonesia is known for. They were highly participative as they readily grabbed their brushes and eagerly started. We are so proud of ISMILE Menteng children because of their spirit as they joined every festivity.

It was with the intent of seeing this momentous occasion from a cultural perspective, which guided the planning of the festivities. We hoped that we were able to honor the celebration with the respect and value it deserves. 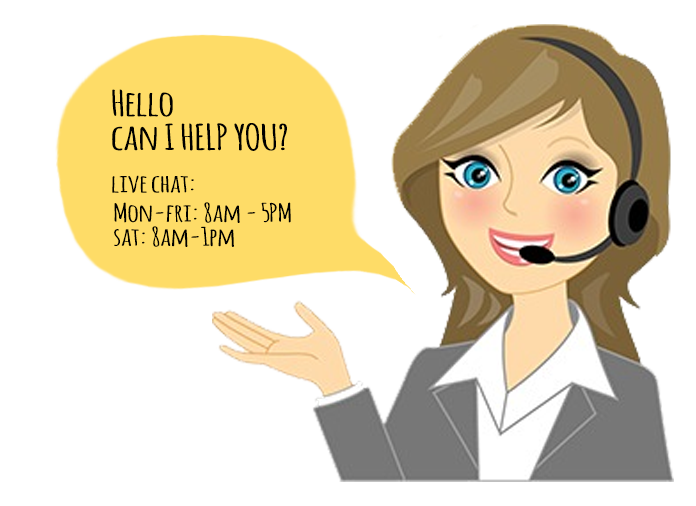